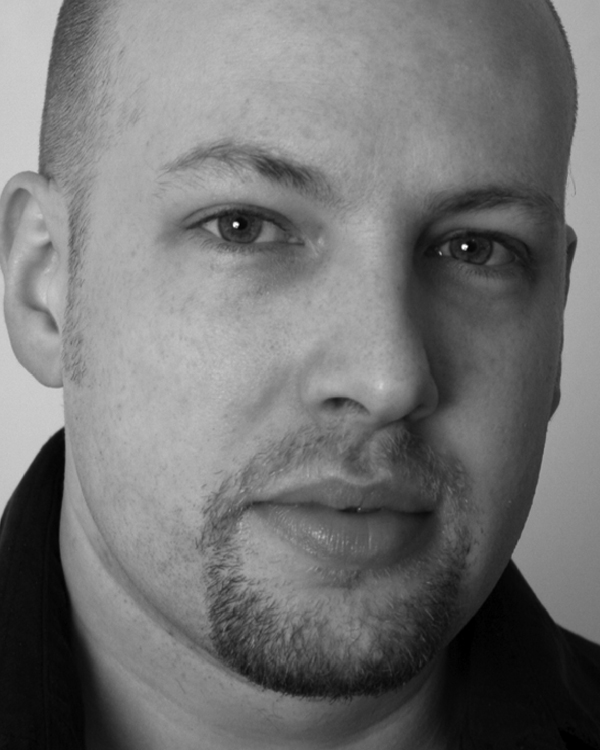 Adam is the co-creator and director of Showstopper! The Improvised Musical, the first improvised show ever to win a major theatre award (Olivier Award winner – Best Entertainment and Family 2016).

Showstopper! has played in twelve countries and enjoyed a series on BBC Radio 4. It also won the Broadway World Audience Vote for Best Comedy at the Edinburgh Festival 2017 and a Chortle Comedy Award for Best Improv, Character or Sketch 2016.

In 2005, Adam founded The School Of Night with Ken Campbell, and the record-breaking London 50 Hour Improvathon, which plays annually (Hoxton Hall, Wilton’s Music Hall Theatre, Park Theatre, Stockwell Playhouse). In association with Tom Morris and the Bristol Old Vic Theatre, Adam co-created the Bristol and London ‘Jams’ (The UK’s largest professional festivals of improvised performance). He also holds the world record in directing long-form improvisation – 55 hours in Toronto, 2013. In 2017 he co-created Nina Conti: In Therapy with ventriloquist and comedian Nina Conti for both stage and screen.

Adam studied drama at Birmingham University and trained as an actor at Webber Douglas – although he cites his years with Claude Chagrin (formerly of LeCoq) at the French Institute as the most important part of his training.

From 1995-1999 he was a director of Counterpoint Theatre, an innovative company which merged business with the arts. (‘Admirable verve and commitment.’ – The Observer. ‘A sound piece of enterprise.’ – The Sunday Telegraph.)

With Counterpoint he performed in, directed, developed and produced a number of plays and musicals including the first uncensored revival of Willis Hall’s classic The Long And The Short And The Tall (Albery, West End); Punch Junkies by Greg Hobbs (Critics’ Choice The Scotsman); Stand-Up by Roy Smiles (Critics’ Choice Time Out); The Streets of Dublin (Brixton Shaw); The Greenhouse Effect (Riverside Studios) and the glam-rock award-winning musical extravaganza Saucy Jack And The Space Vixens (Queen’s Theatre, West End and UK tour).

Other directing credits include As You Like It and A Midsummer Night’s Dream for Natural Perspectives, One Small Thing, Robin Hood (Creation Theatre); and for Extempore– Psychogeography, The Better Half, The Lie, Dark Meaning Mouse, The End of The Sentence, Reanimator, The Premature Burial, My Favourite Murder, and The Disappearance.

He also wrote and directed of Chaos of Delight (Soho Theatre) and Teenager In Love, Clown Orchestra and Dirty Disney for the National Youth Theatre.

His other plays include – Nina, Resurrection, Mr Israel, Burlesque, Devil In The Detail, Dysphoria, Some Other Bird, Black Dog, Icarus and The Christening.