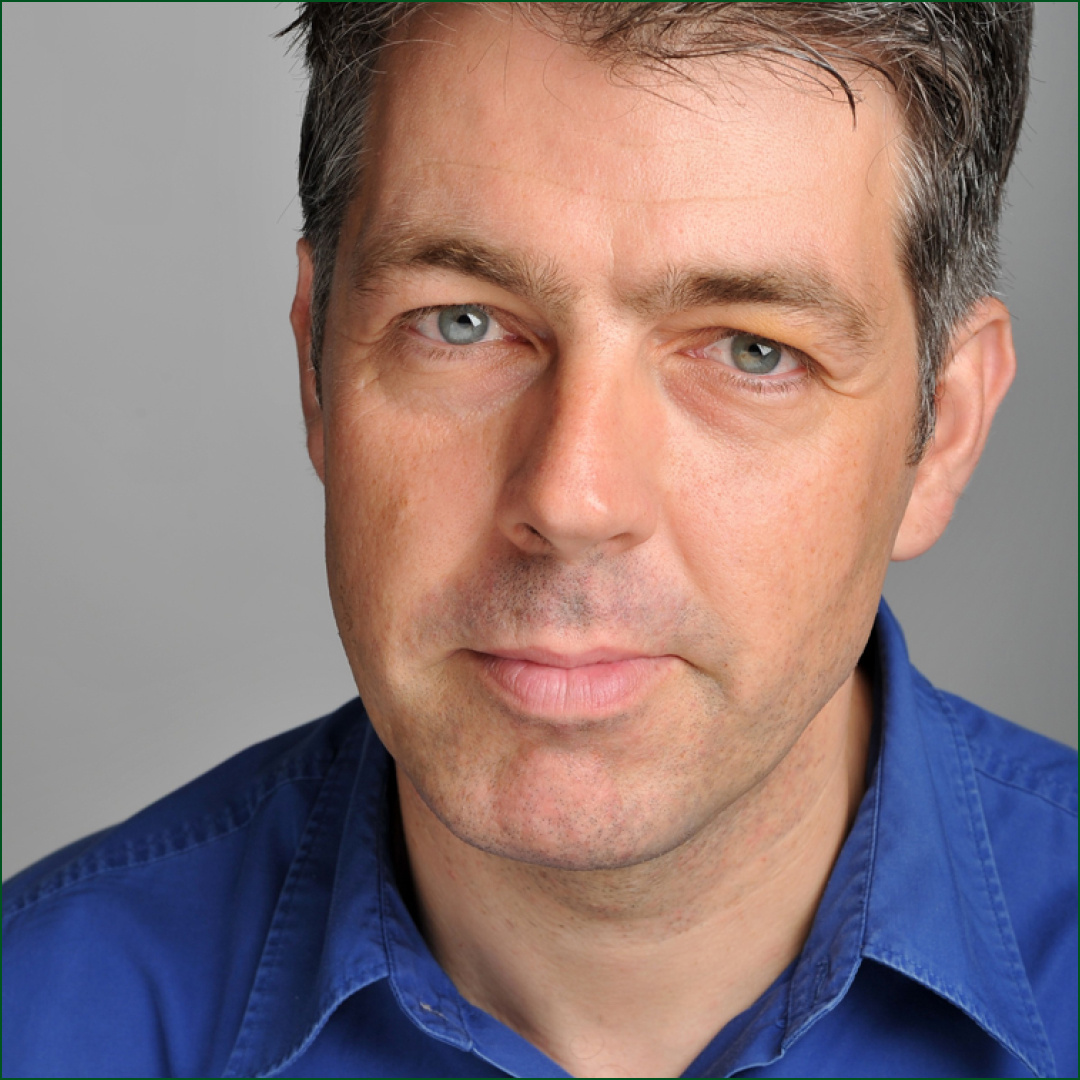 Radio: Over sixty plays and books, most recently three volumes of Robert Anton Wilson's Cosmic Trigger on Audible. In spring 2020 he will tour in a new one-man show, H G Wells & The Spiders From Mars, written for him by John Higgs.