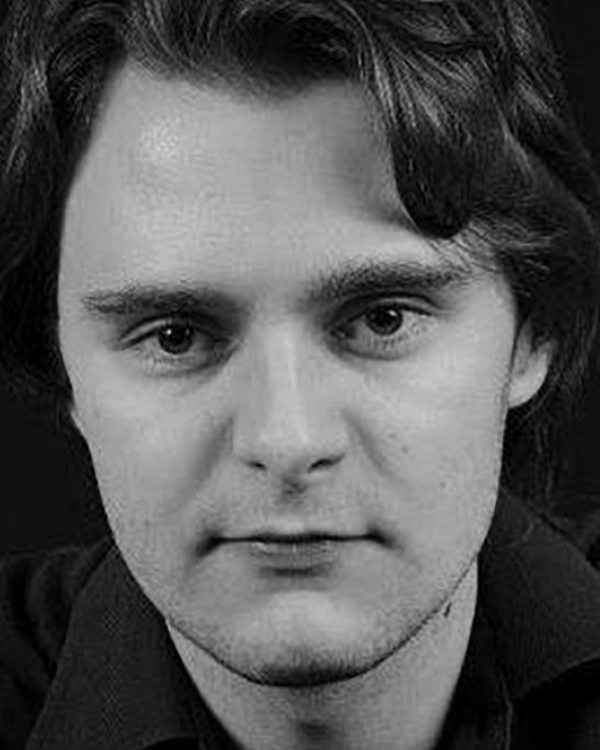 Richard is a freelance musical director, qualified teacher, vocal coach, composer and improviser. He has recently worked as an MD/improviser on the open air tour of Mischief Movie Night, at the Minack Theatre and Regents Park Theatre amongst other venues, and previously for a run at the Arts Theatre. He has also recently been MD on the All Male Pirates of Penzance at Wilton's Music Hall, and the All Male Iolanthe and The Mikado on national tours of the UK. Other MD credits include: Secret Garden at the Ambassadors Theatre, Finian’s Rainbow at Charing Cross Theatre, several runs of NewsRevue at the Canal Café Theatre, In The Heights for Urdang Academy at Bernie Grant Arts Centre, Princess Ida at the Finborough Theatre, Lucky Stiff, Road Show, Anyone Can Whistle and Our House at the Union Theatre, The Wandering Scholar at the King’s Head Theatre and the annual pantomime at Newbury Corn Exchange for five consecutive years.

Richard also composed music and songs for Peter Pan Goes Wrong at the Apollo Theatre in London and later for the BBC version, national tour and international productions. He initially joined Mischief Theatre in 2013 as an improvising musician for the show Lights! Camera! Improvise!, which played several sold out runs at the Edinburgh Festival and had a monthly residency at the Duchess Theatre before becoming Mischief Movie Night. His other recent improvisation work includes the last six Annual 50-Hour London Improvathons (Finsbury Park Theatre, LOST Theatre and Wiltons Music Hall) with Extempore Theatre. Other recent composition work includes the short film The Art of Za Deal and Indebted to Chance at the Old Red Lion.

Richard trained at LAMDA on the MD course, and credits while in training included: City of Angels at the Hammersmith Lyric; The Last 5 Years at the Nursery Theatre; Much Ado About Nothing at the Riverside Studios, directed by Dame Janet Suzman. He is an audition pianist and vocal coach, and has worked at various drama schools including LAMDA, Rose Bruford and the Urdang Academy. He is an MD/repetiteur for the company Opera Anywhere, and has worked at the Old Vic Tunnels, the Islington Pleasance, Buxton Opera House and Royal Festival Hall.